It is one of the real success stories that were achieved during the current era.

Sabeer Bhatia was born in India and finished his middle school education there, then traveled to America to complete his university education in electrical engineering from there. 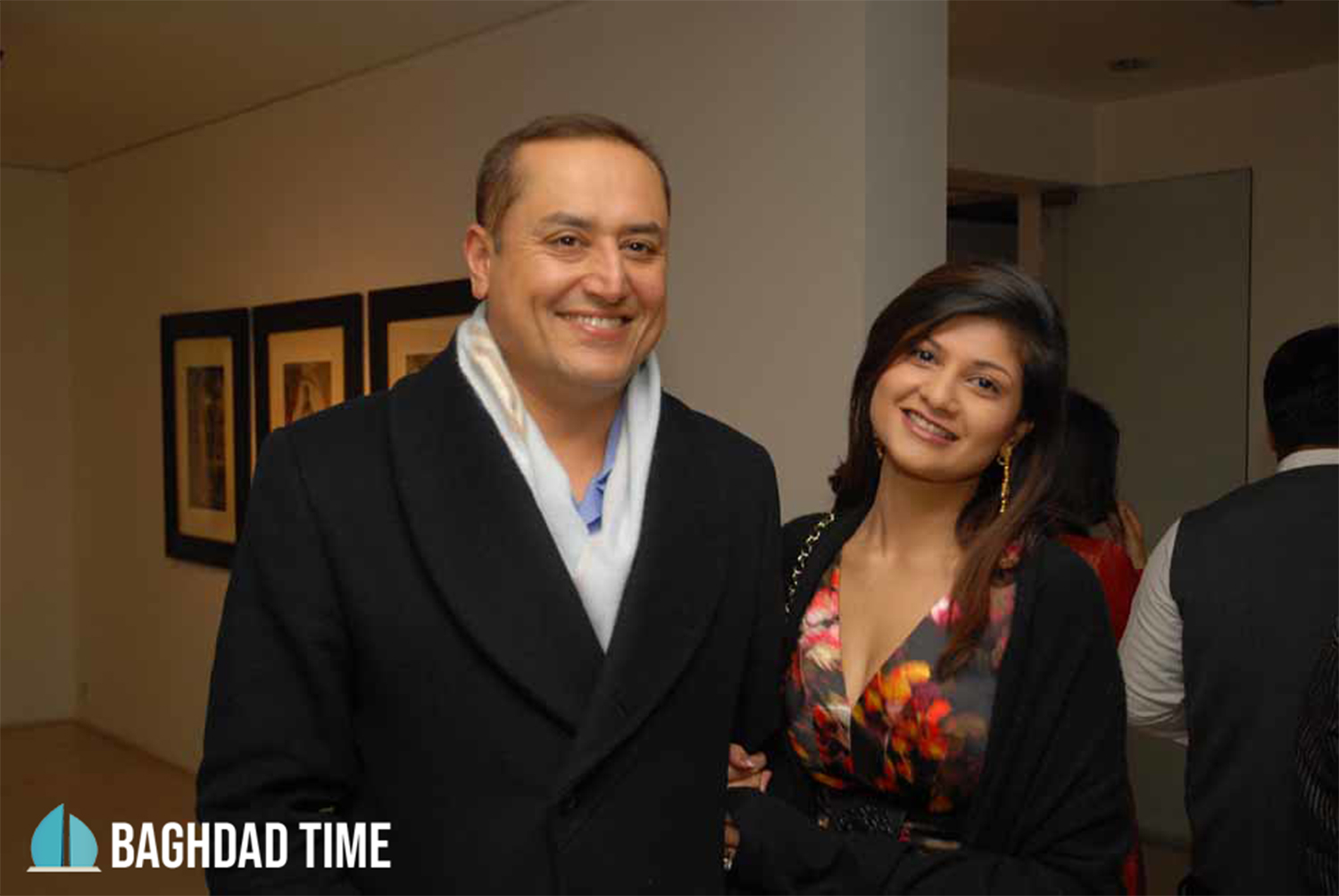 After graduating from university, he worked in a company Well-known Apple, and then after a while,

he submitted his resignation because he believed in his abilities to create his own project, which he always dreamed of.

At that time, Sabeer Bhatia got to know Jack Smith, and their biggest goal became to create a huge database on the Internet,

Because the Internet was new at that period and it did not have great popularity like now.

But after a-period of time, officials of a large company, the Draper Fisher Company, funded this project,

after being fully convinced of it, so they first created the first e-mail for all Internet users for free,

and this funding reached 300 thousand dollars,

and this period was the beginning The truth is that HOTMAIL.COM launched the Hotmail, and that was in July 1996.

Then the site began to spread among Internet users very quickly,

and it became one of the most famous and most important websites on the Internet,

and after this site achieved great success, Microsoft bought Hotmail for a very large sum,

which is $ 400 million, and here Sabeer Bhatia, the ambitious young man, and Jack Smith Too much money, in addition to that,

Microsoft has offered them two jobs in this company in order to develop and improve the site,

this is a real success story and its hero was Sabeer Bhatia,

and his friend Jack Smith showed every person determination and challenge are two of the most important reasons for success and reaching it is inevitable. 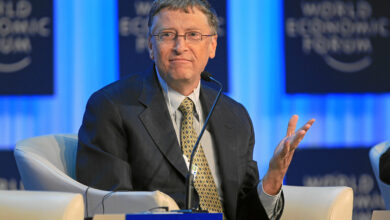 Bill Gates : The Holy Story Of The 3RD Richest Man In The World 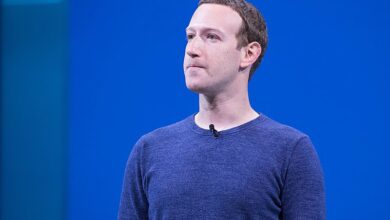